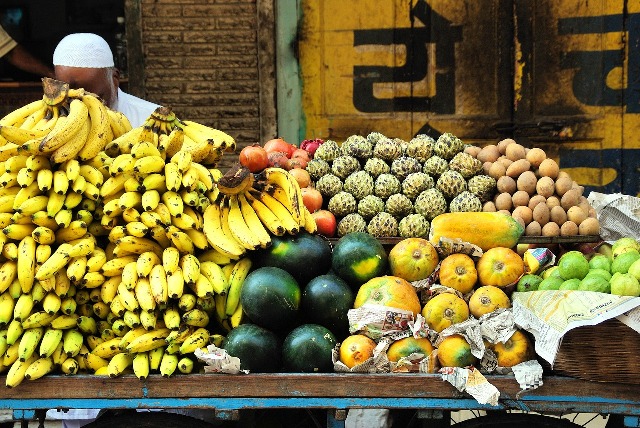 New Delhi, Mar 12 (UNI) Consumer inflation rose to 2.57 per cent in February 2019 due to marginal change in fuel and light and housing sector, the Government announced on Tuesday.

However, the provisional food inflation stood at -0.66 per cent in February, 2019, according to the data released by the Statistics and Programme Implementation Ministry here.


The rural inflation also increased to 1.81 per cent while the urban rate stood at 3.43 per cent in February this year.


The retail inflation in January this year was also revised at 1.97 per cent, the Ministry added.


In food and beverages sector, the CPI inflation declined by -0.07 per cent, followed by fruits -4.62 per cent, pulses and products -3.82 per cent and sugar and confectionery -6.92 per cent.


However, inflation in clothing and footwear industry was calculated at 2.73 per cent, housing 5.120 per cent, fuel and light 1.24 per cent.


The Reserve Bank of India had recently cut the repo rate by 25 basis points and changed its policy stance to "neutral" from "calibrated tightening". The repo rate - which is the key interest rate at which the Central Bank lends short-term funds to commercial banks - currently stands at 6.25 per cent. The Bank has maintained a medium-term goal of 4 per cent for consumer inflation, which it tracks primarily to formulate its policy.