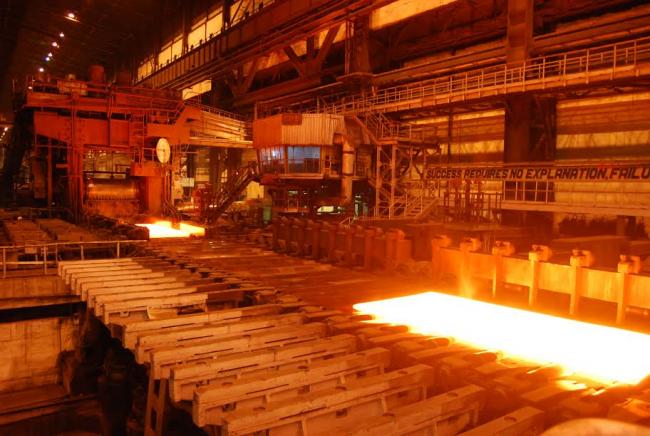 India's Industrial Production up by 1.7 pc in January-19

New Delhi, Mar 12 (UNI) The Index of Industrial Production grew by 1.7 per cent and stood at 134.5 in January this year, the Government announced on Tuesday.

The cumulative growth for April-January 2018-19 stood at 4.4 per cent as against 4.1 per cent over the corresponding period of the previous year, the Statistics and Programme Implementation Ministry said here.

The Ministry said 11 out of the 23 industry groups in the manufacturing sector have shown positive growth in the first month of 2019.

In the industry group, ‘manufacture of food products’ has shown the highest positive growth of 17.0 per cent followed by 16.4 percent in ‘Manufacture of wearing apparel’ and 10.4 per cent in ‘Printing and reproduction of recorded media’.

The consumer durables and consumer non-durables have recorded a growth of 1.8 per cent and 3.8 per cent respectively.