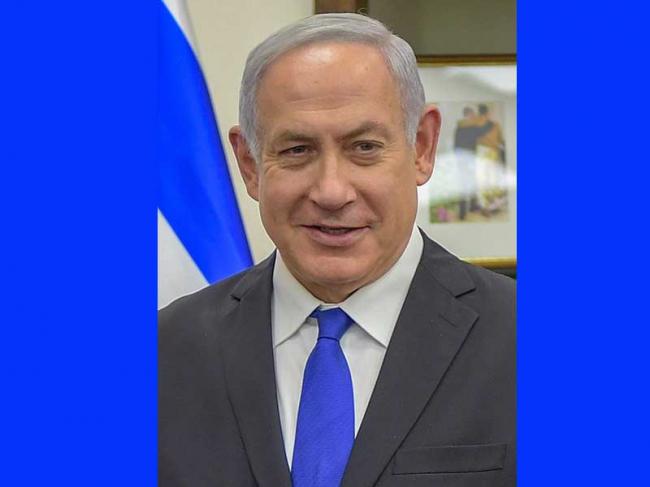 Jerusalem, Mar 11 (Xinhua/UNI) Israeli gross domestic product (GDP) grew by 3.3 percent in 2018, and the budget deficit took up 3.1 percent of GDP, according to a report published on Sunday by the state's Central Bureau of Statistics.


The annual growth rate of 3.3 percent is higher than the average growth rate in the Organisation for Economic Cooperation and Development (OECD) countries, which stood at 2.4 percent in 2018.


However, due to the relatively rapid growth of the Israeli population, the GDP per capita growth rate of 1.3 percent was relatively lower compared with the OECD average of 1.9 percent in 2018.


The Israeli budget deficit of 3.1 percent in 2018 exceeded the annual target of 2.9 percent, amounting to 40.9 billion new shekels (about 11 billion U.S. dollars).


Last Thursday, Israeli Ministry of Finance announced that the budget deficit for the last 12 months ending in February had increased to 3.5 percent.