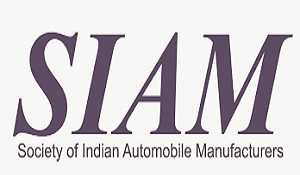 New Delhi, Mar 8 (UNI) The second month of the year witnessed a decline in sales of passenger cars by 4.33 per cent.

According to data released by SIAM here on Friday stated that a total number of 1,71,372 vehicles were sold in February 2019 as compared to 1,79,122 vehicles sold in the corresponding period of the last year.