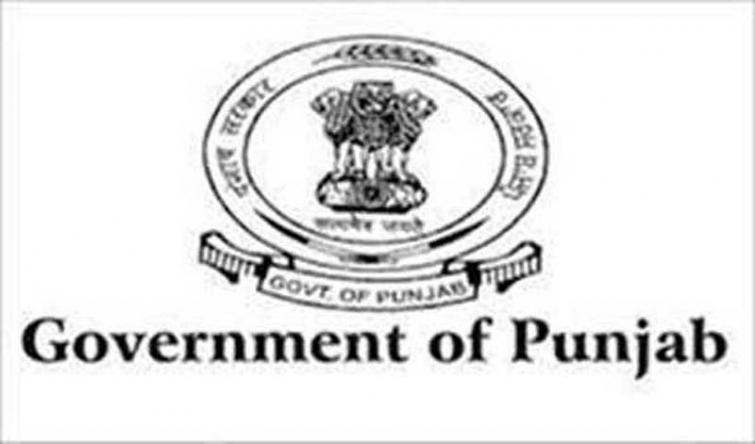 Chandigarh, Mar 2 (UNI/IBNS) Carrying its pro-trade and pro-retail thrust forward, the Punjab government has come out with its Excise Policy for 2019-20, with focus on breaking the monopolistic trends in the liquor trade and allotment of liquor vends in small groups, in line with the approach adopted last year.

Under the new policy, approved by the Punjab cabinet, a target of Rs 6201 crore has been fixed as against anticipated collection of Rs 5462 crore fixed for the 2018-19.

Stating this here on Saturday, a spokesperson for the Chief Minister’s Office said that as per the new policy, the number of groups would remain the same at 700 (approx), whereas the group size would increase only to the extent of anticipated increase in the revenue. This will ensure participation of small licensees, and the number of liquor vends will also remain almost the same as during the Excise Policy 2019-20.

The licensees have been allowed to carry forward their unsold quota of liquor of 2018-19 to next year (2019-20) with a nominal fee.

To control smuggling of liquor from neighbouring states, one additional Battalion comprising one IG/DIG of police with SP rank officers at Divisional level and required number of DSPs, along with 50-60 police staff in each excise district, will be created for the department of Excise and Taxation.