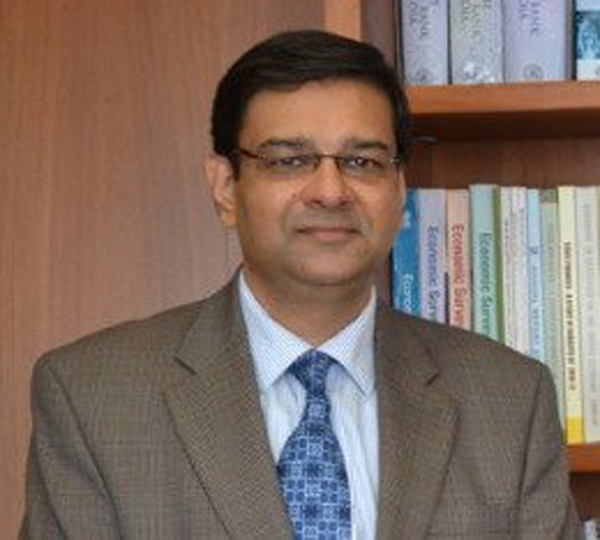 Urjit Patel had been wanting to resign for 6-7 months: PM Modi

New Delhi, Jan 1 (IBNS): Prime Minister Narendra Modi on Tuesday said former RBI governor Urjit Patel had been wanting to resign for six or seven months before he actually did.

Speaking to news agency ANI on New Year's Day, Modi said: "The governor requested me (to accept his resignation) citing personal reasons...and I'm saying this for the first time... he had been repeatedly telling me for six or seven months."

"He had even said it in writing," he said, adding that the governor had cited personal reasons for it.

When asked if he could confirm Patel was not under political pressure, the Prime Minister said an emphatic no.

Congress and other Opposition parties had said Patel had been forced to quit before his tenure was over due to political pressure.

Congress spokesperson Randeep Surjewala said the Prime Minister did nothing but beat his own drum in the course of the 90-minute interaction.

Surjewala said: "The monologue interview turned out to be nothing. It was about I, me mine and myself. Your eyes and lies have destroyed India's societal fabric and economy, trampling upon constitutional institutions and also rights of individuals, snatching livelihood and shutting down businesses. Hope you had expressed regrets over your blunders."