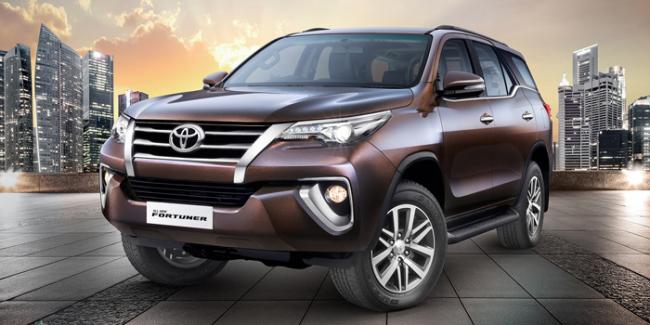 Bangalore, Dec 31 (IBNS): Automobile major Toyota Kirloskar Motor has posted a growth of 10% in December 2018 as compared to domestic sales in December 2017.

Toyota Kirloskar Motor sold a total of 11830 units in the domestic market in December 2018.

The company exported 653 units of the Etios series this month thus clocking a total of 12,483 units.

In the month of December 2017, Toyota Kirloskar Motor sold a total of 10793 units in the domestic market. In addition, the company exported 812 units of the Etios series. The company has also achieved the milestone of highest ever IMV Sales (Innova + Fortuner) in 2018 in India.

Innova Crysta since its launch in 2016 has been winning hearts in the Indian market. It has witnessed a record growth in sales throughout the year despite the challenges faced by auto industry. The legendary Innova and Fortuner have sustained their strong leadership in the segment since its launch.

Commenting on the monthly sales, N. Raja, Deputy Managing Director, Toyota Kirloskar Motor said, “We are happy to close the year end with a series of positive milestones despite the dampening effect on consumer sentiment owing to hike in fuel prices, higher interest rates, increase in insurance premium."