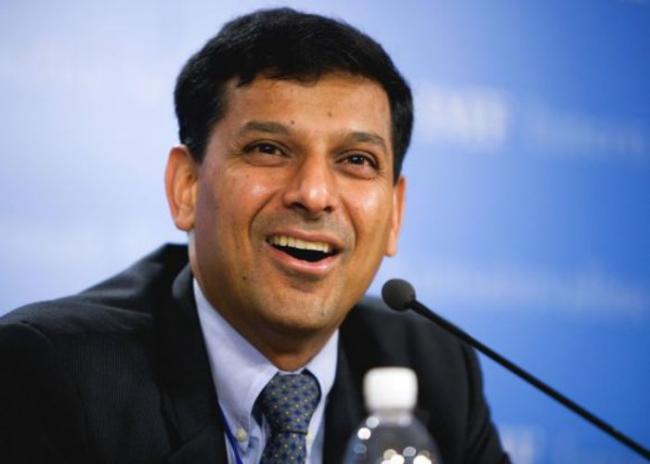 Rajan expressed his opinion at an event organised by the University of Chicago Center in Delhi on Friday. Rajan is one of 13 economists who are trying to build a political consensus around economic reforms that India needs to bring in.

Rajan said that among the more dangerous are lending targets and compulsory loan waivers.

He said Government-imposed credit targets are often  achieved by abandoning appropriate due diligence, creating the environment for future NPAs.

"Loan waivers, as RBI has repeatedly argued, vitiate the credit culture, and stress the budgets of the waiving state or central government. They are poorly targeted, and eventually reduce the flow of credit. Agriculture needs serious attention, but not through loan waivers. An all-party agreement to this effect would be in the nation’s interest," he said.

Rajan has also written to the Election Commission that such promises must not be included in the election manifestos.

He said: "They (benefits of welfare measures) often go to the best connected. Second, it obviously creates enormous problems for the fiscal (health) of the state once those waivers are done. And I think, unfortunately, it inhibits investment down the line."

The farm loan waiver was one of the major issues in the recently concluded assembly elections in five states.

The Congress, which won in Madhya Pradesh, Rajasthan and Chhattisgarh, had promised to waive farm loans once they come to power.

In an interview with India Today after becoming Madhya Pradesh Chief Minister-elect, Kamal Nath reinstated that farm loan waiver will be the first step of his government.

Earlier, the Congress as well as the Janata Dal (Secular) had promised to waive farm loans after coming to power in Karnataka.