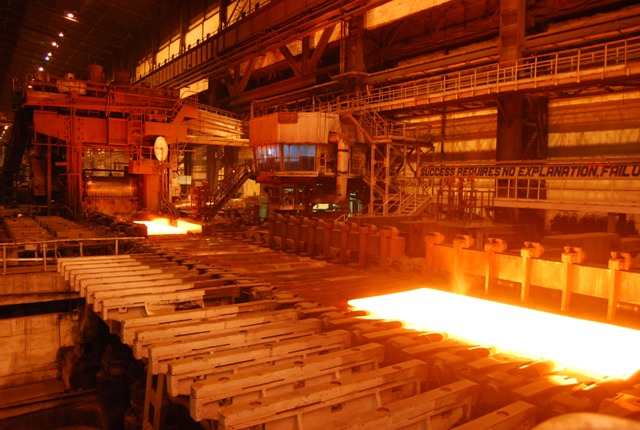 The figure stood at 8.1 percent as against 4.5 percent in September.

"The cumulative growth for the period April-October 2018 over the corresponding period of the previous year stands at 5.6 percent," it said.