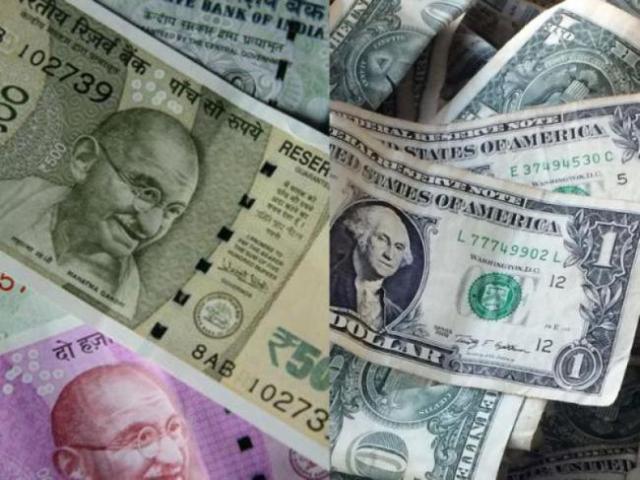 Rupee plunges 53 paise, closes at 71.85 against US dollar

Mumbai, Dec 11 (IBNS): The rupee regained some lost ground after sliding 110 paise early and closed 53 paise lower at 71.85 against the US dollar on Tuesday, reports said.

This was not unexpected considering RBI governor Urjit Patel's resignation on Monday citing "personel reasons" and the loss of the BJP in crucial state elections, analysts said.

In the Assembly poll results announced on Tuesday, the BJP lost Rajasthan and Chhattisgarh to Congress. Madhya Pradesh also appears to go the same way.

On Monday, the rupee had tumbled 50 paise to close at 71.32 against the US dollar.