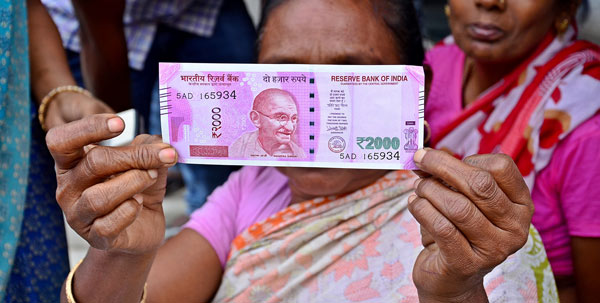 60 per cent increase in the number of crorepatis in India: Central Tax Body

New Delhi, Oct 22 (IBNS):  The Central Board of Direct Taxes (CBDT) on Monday said the number of taxpayers earning Rs. 1 crore per annum has increased by 60 per cent in the past four years.

"The total number of taxpayers (including corporates, firms, HUFs, etc.) showing income of above Rs. 1 crore has also registered sharp increase over the three-year horizon," the government said in a statement.

The official statement said that the number of individual taxpayers earning over Rs. 1 crore annually had seen a growth of about 68 per cent.

"Similarly, the number of individual taxpayers disclosing income above Rs. 1 crore increased during the period under reference from 48,416 to 81,344, which translates into a growth of 68%," read the statement.