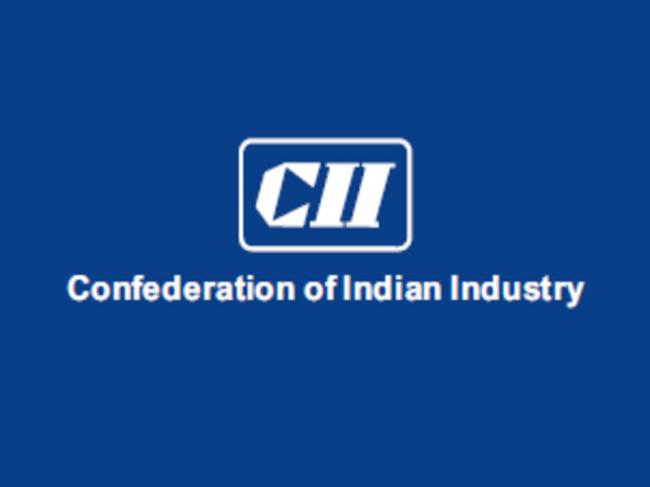 Unveiled at the conclave, the report features top 20 milestones over past two decades, which have been the course changers for Indian real estate.

Further, it highlights the future trends and opportunities leading to an exciting new phase of growth in 2018.

The chronicle also foretells that the sector is on a path of revival. The strongest indication of the same comes from the investment sector.

The first half of 2018 i.e. (Jan – June) the total volume of investment in real estate was recorded at US$ 3,616 million (INR 24,011 crores), an overwhelming majority of which was in the IT & Commercial sector.

The other notable categories were entity level investments which recorded US$ 150 million, while retail recorded approximately US$ 300 million (INR 1,898 crores).

The first half of 2018 saw corporate leasing activity rise by a 54% in H1 2018 as compared to the same time last year. This trend, driven by large technology companies, co-working, financial services and global in-house data centres is a reflection of the current thriving business environment.

Occupiers are not only inclined towards space take-up as part of their consolidation/relocation plans but also geared towards expansion-driven space strategy which is a pointer towards an upswing in the business cycle.

Companies leased around 8 million sq. ft more space as compared to same time last year taking the total gross space leased in the H1 2018 of the year to about 24 million sq ft.

Cities that contributed the most to this growth were Bengaluru and NCR, with a share of 26% each in the gross leasing volumes during this period.

H1 2018 was significant in terms of sales velocity for the residential sector, which picked pace recording a rise of 25% year - on – year in H1 2018. This can be attributed to two large factors, firstly returning buyers’ confidence on account of implementation of RERA in most states and stable capital values that have started to show an upward trend.

The general consensus amongst the buyers has been that the markets have bottomed out and capital values are now expected to move northward. These two factors, have pushed many fence sitters and new home buyers to take purchase decisions. This, despite the fact that the RBI has increase its REPO rate in the third monetary policy making borrowing for home loans dearer.

In the retail sector, net absorption in H1 2018 for retail space has seen a rise of over 75% year-on-year recording a total absorption of 1.9 million square feet (msf) in the first half of 2018.

The retail market, which has been experiencing a new lease of life with investment interest returning to the market, has also see a growth in leasing activities from both international and domestic brands.

Ramesh Nair, Chairman CII Realty & Infrastructure Conclave and CEO & Country Head, JLL India said, “There has been a paradigm shift in the momentum of real estate witnessed in the first half of 2018. All aspects of the sector – residential, retail, office and investments, have seen healthy increase in demand. What we note specifically is the quantum of this rise which has increased significantly, ushering a revival of the sector backed by strong fundamentals.”