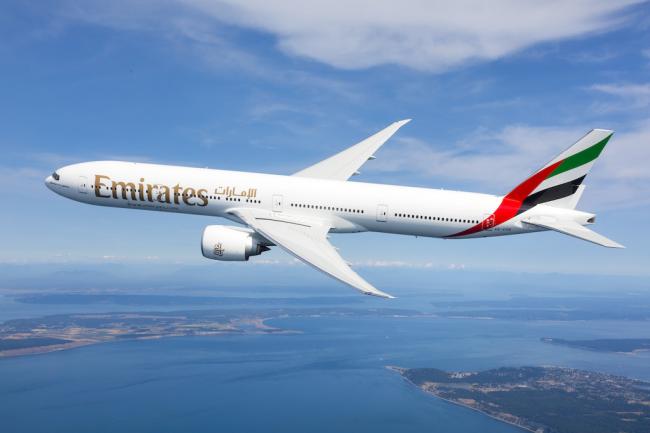 Kolkata, July 31 (IBNS): Airlines major Emirates on Tuesday announced that it will introduce two additional flights to its Toronto (YYZ) service, complementing its existing schedule and providing even more choice and convenience to travellers.

The additional Toronto flights will be introduced on Aug 18 2018 and will operate on a Saturday departing Dubai as EK241 at 03:30 and arrive in Toronto at 09:30.

Both flights will be operated by the iconic Emirates A380 with private suites in First Class, lie flat seats in Business Class and spacious seats in Economy Class.

Emirates recently celebrated 10 years of operations in Canada last October, demonstrating the airline’s ongoing commitment to the market. Over the past decade, Emirates introduced new aircraft on the route from a Boeing 777 in October 2007 to the flagship A380 in 2009.

The A380 scheduled service increased passenger capacity on the Toronto service by 40% and since then, passenger occupancy on the route has been consistently full, averaging 90% with demand outstripping supply. The additional frequency will fulfil the strong demand on the route and add 65% capacity to the market.