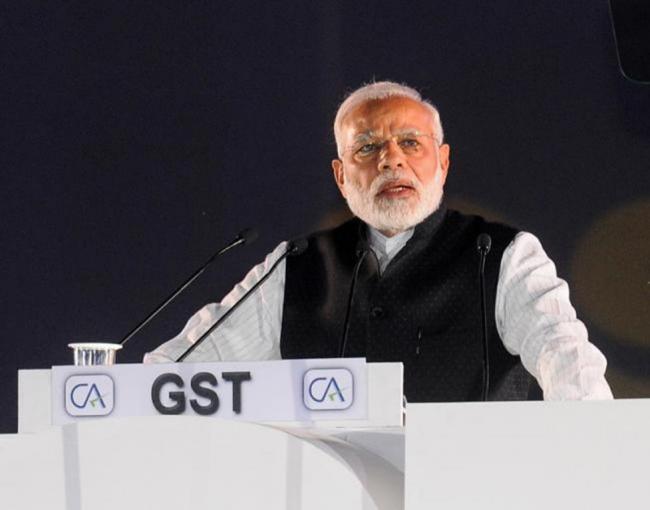 New Delhi, July 21 (IBNS): The GST Council in its 28th meeting held here on Saturday approved the proposal to open the migration window for taxpayers, who received provisional IDs but could not complete the migration process.

The council decided to open the migration window for such taxpayers till Aug 31.

"The taxpayers who filedPart A of FORM GST REG-26, but not Part B of the said FORM are requested to approach the jurisdictional Central Tax/State Tax nodal officers with the necessary details on or before 31stAugust, 2018," read a government statement.

The nodal officer would then forward the details to GSTN for enabling migration of such taxpayers, it said

It has also been decided to waive the late fee payable for delayed filing of return in such cases.

Such taxpayers are required to first file the returns on payment of late fees, and the waiver will be effected by way of reversal of the amount paid as late fees in the cash ledger under the tax head.

Taxpayers who intend to complete the migration process are requested to approach their jurisdictional Central Tax/State Tax nodal officers in this regard.