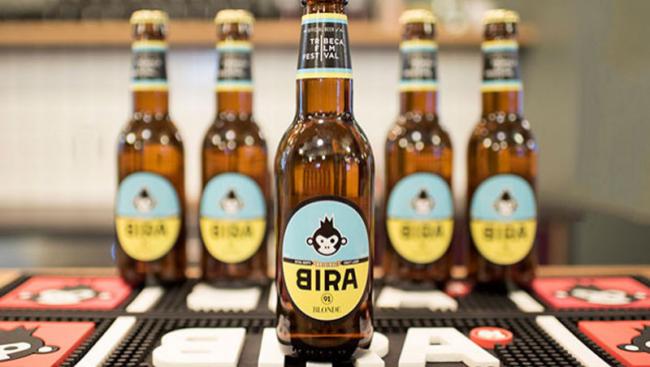 New Delhi, June 26 (IBNS): Indian beer brand Bira 91 has been selected as the “Brewery of the Month” and their product Bira 91 IPA (India pale ale) has been named the “Beer of the month” at the United Nations in the US.

This is the second time the brand has featured in the North Delegates Lounge.

Bira’s 91 IPA is the first bottled pale ale in India. It would be made available for all the ambassadors and other special guests who visit the private lounge at the global headquarters of the UN.

The six working committees of the UN often jokingly refers to the North Delegates Lounge being the “seventh committee.”

Having made the promise of manufacturing “flavorful beers for the new world”, Bira 91 complements the UN, of which India was a founding member.

The Bira 91 IPA is rich in alcohol (7%) and is made with a mix of two-row pilsner malts.

This is brewed with the world’s most flavorful aroma and bitter hops (cascade, magnum, and brewers’ gold).

The brew has a refreshing bitterness with a taste that’s true to the original pale ales brewed by British brewers.