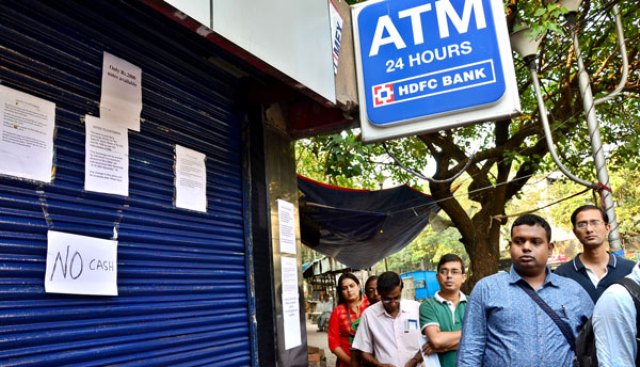 The Automated Teller Machines (ATMs) are also likely to be affected.

The strike has been called with the bank unions rejecting the two percent salary hike.

The ATM security guards might also participate in the strike.

However the online banking system will be available to the customers.