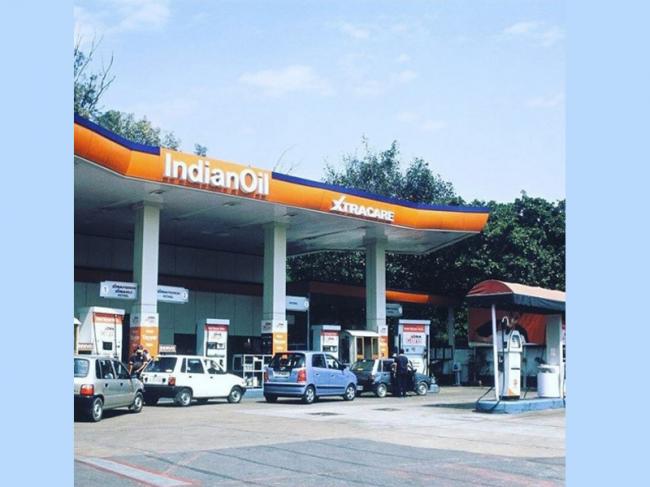 Fuel prices rise for 15 days in a row

New Delhi, May 28 (IBNS): The petrol and diesel prices continued to rise for the 15th consecutive day, creating problems for people in major cities of the country.

Petrol prices were hiked by 15 paise a litre in Delhi, Kolkata, Chennai and Mumbai.

Diesel prices were hiked by 11-12 paise per litre in the four cities.

The fuel prices in the country has already crossed Rs. 80 per litre, creating discomfort for the ruling Bharatiya Janata Party (BJP).

The government is likely to call a meeting to find a solution to the price hike.

Bharatiya Janata Party (BJP) president and Rajya Sabha MP, Amit Shah, on last Tuesday, assured that the government will come up with a solution within two to three days.