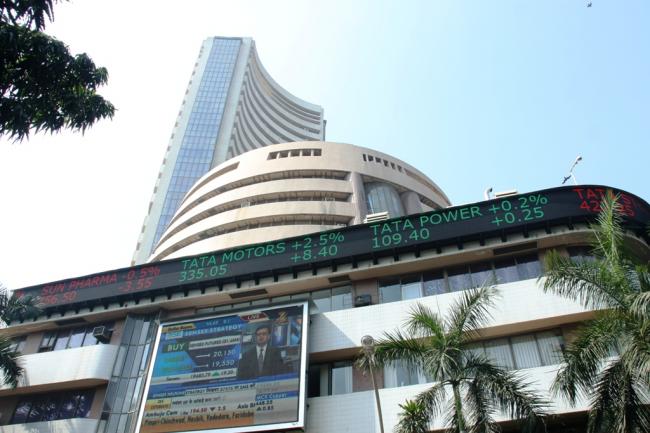 Interestingly, the State Bank of India, the country's largest lender, which, on Tuesday reported a net loss of Rs 7,718 crore for the March quarter, primarily due to a surge in provisions, reported around three per cent gains on Nifty, according to media reports.

The rise in provisions was mainly because the bank had to provide more for bad loans, the losses it incurred on trading, and for mark-to-market losses due to a rise in bond yields, reports said.