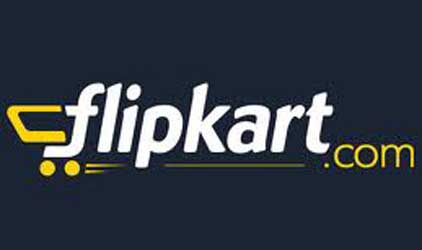 New Delhi, May 9 (IBNS) : The US-based  global retail giant Walmart Inc. is all set to  purchase a 70 per cent  stake in  Flipkart, media reports said on Wednesday.

The deal, said to be  the biggest in the e-commerce space, was finalised on Tuesday, as confirmed by Softbank CEO Masayoshi Son, ending prolonged speculations.

SoftBank, a Japanese entity,  owns 20 per cent stake in Flipkart.

The two companies are set to make a formal announcement about the deal later on Wednesday with Walmart CEO Carl Douglas McMillon camping in Bengaluru, reports said.

After including the value of the fresh capital infusion, Flipkart is being valued at $21 billion, Mint has reported.

Founded in 2007 in Bengaluru by Sachin Bansal and Binny Bansal, former employees of Amazon, Flipkart is the  first billion-dollar Indian e-commerce company.  It  controls nearly 40 per cent of India's online retail market, according to estimates by researcher Forrester.