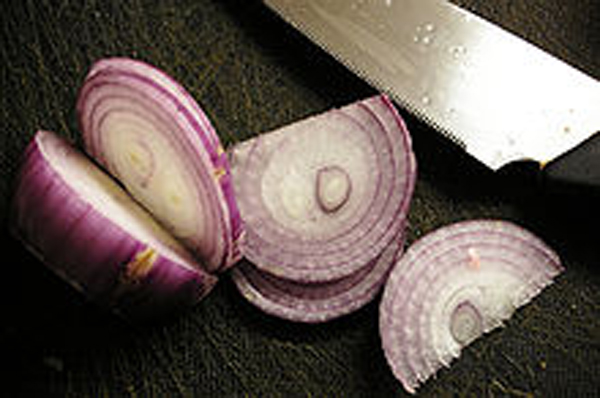 The All-India CPI-IW for March, 2018 remained stationery at 287 (two hundred and eighty seven), the release said.

On 1-month percentage change, it remained static between February and March, 2018 when compared with the increase of (+) 0.36 per cent between the corresponding months of previous year.

The maximum pressure to the change in current index came from Food group contributing (-) 0.25 percentage points to the total change, according to the release.

At centre level, Goa reported the maximum increase of 5 points followed by Jalpaiguri and Howrah (4 points each).

Among others, 3 points increase was observed in 4 centres, 2 points in 7 centres and 1 point in 14 centres.

On the contrary, Kodarma recorded a maximum decrease of 8 points followed by Nasik (5 points) and Tiruchirapally and Chennai (4 points each).

Among others, 3 points decrease was observed in 4 centres, 2 points in another 4 centres and 1 point in 17 centres. Rest of the 21 centres’ indices remained stationary.

The indices of 37 centres are above All-India Index and 38 centres’ indices are below national average. The index of Mumbai, Chandigarh and Jabalpur centres remained at par with All-India Index.