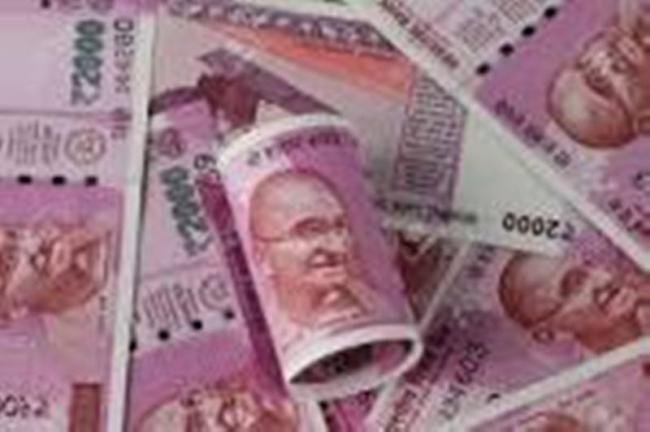 Guwahati, Mar 29 (IBNS): The Vigilance and Anti-Corruption (V&AC) of Assam police on Wednesday night arrested a Sub Inspector of  Bokuliaghat police station in Karbi Anglong district for allegedly taking bribe from a person.

According to the reports, Sub Inspector Bhageswar Kalita had allegedly taken Rs 3000 from a person to dismiss a motocycle accident case took place on March 10.

The Bokuliaghat police registered a case and seized the motorcycle after the incident.

But, Bhageswar demanded bribe of Rs 3000 from the owner of the motorcycle and said that he will dismiss the case.

While the motorcycle owner informed the V&AC, a team of the investigating agency had launched an operation and caught the police officer red handed when he allegedly took bribe.

On Thursday, the arrested police officer appeared before a local court in Guwahati and the court sent him to police custody.

Meanwhile, the V&AC recovered huge amount of cash and several incriminating documents including LIC policy, bank passbook from the residence of the police officer.