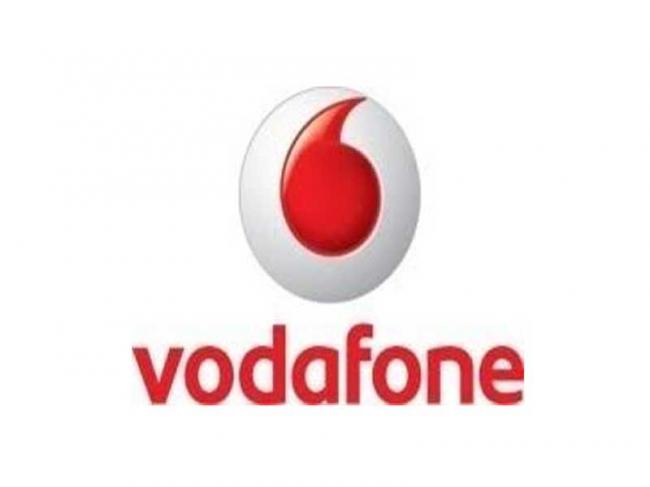 Commercial civilian drones are too small to be tracked by conventional radar.

"They present a serious risk to pilots worldwide, particularly in the immediate vicinity of airfields and airports. Drones are also used for criminal purposes such as drug smuggling and delivering contraband to prisoners. Additionally, security and intelligence services are increasingly concerned that terrorists could use drones adapted to carry small but lethal explosive payloads to attack locations targeted using GPS," the company said in a statement.

The Vodafone RPS is combined with Artificial Intelligence algorithms - also developed by Vodafone - to enable very large numbers of drones to be tracked and controlled remotely. Vodafone has placed its RPS research and associated intellectual property in the public domain with no licensing fees for re-use in order to accelerate the pace of drone safety and geolocation innovation worldwide.


This technology was unveiled at the ongoing Mobile World Congress 2018 in Barcelona.