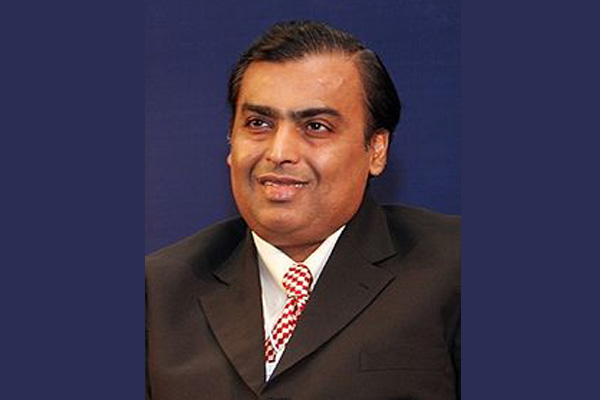 Reliance Industries Limited was the vision of my father Dhirubhai Ambani: Mukesh Ambani

"Reliance is the creation of the vision of one individual â”€ my father, and our founder, Shri Dhirubhai Ambani," Mukhesh Ambani said.

"We owe to him all the progress we have made in the last forty years. Reliance stands on his strong and ever-supportive shoulders," he said.

Mukesh Ambani said the credit for the growth of the company rests on his father.

"It is because of him that Reliance has grown — from 1 employee to over 2,50,000 employees; from initiatl investment of Rs 1000 to a company of over Rs 6 lakh crore, and from operations in only one city to 28,000 cities and towns, and over four lakh villages.My father is a timeless legend, an Indian icon. An eternal inspiration to Indians from all generations - Kal, aaj aur kal," he said.