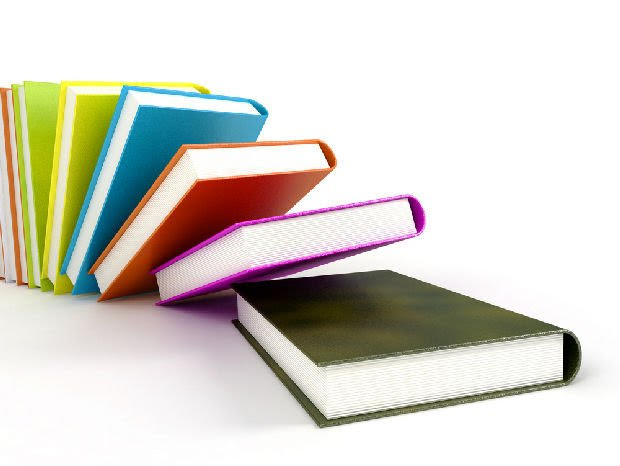 New Delhi, Nov 30 (IBNS): Even in the last decade, publishing a book for a new author was an impossible task, unless the book was extraordinary and unique. But thanks to the ease of self-publishing in India, over the past seven years or so, a lot of first-time authors can now get their books published easily.

There are some concerns though. While some have mentioned that self-publishing allows bad literature to flow into the market, many authors have found that not all self-publishing companies can deliver what they promise.

While readers still remain the best judge about the literary value of books in the market, authors can take a few steps to ensure that they have chosen the right publishing company.

It is advisable to evaluate company based on several variables: worth of their package content, their price, author’s feedback about them, and time bound delivery.

Here are some of the popular self-publishing companies of India:

Power Publishers is based out of Kolkata. It is an ISO9001 company, which started in January 2008. They claim to have published 1300 titles till date. Their publishing package prices range from Rs 11,990 + 18 per cent GST, to Rs 19,990 + 18% per cent GST for b/w packages and Rs 39,990 for their only color package. They allow authentic reviews on Google and they have a 4.1 rating out of 5, reviews being mostly positive. Their Rs 19,990 + GST package includes features like book reviews and author’s interview in popular media. In all packages, their books are made available on offline stores subject to qualifying or paying an additional Rs 10,00 + GST. They offer services like story to film, book to audiobook, etc. Power Publishers also produces feature films among other things. Power Publishers promises publishing in a month's time, but sometimes takes longer than that.

Notionpress is based out of Chennai and started in 2012. They claim to have published 2300 titles till date. Their package prices start from Rs 22,990 + GST, going up to Rs 149,990 + GST. Their highest two packages (Rs 149,990 + GST and Rs 89,990 + GST) allow offline bookstore distribution. Some users have said that the website does not make it clear on which online stores they make the book available. They have a blog section which has helpful content for new authors.

Partridge Publishing, a part of Author Solution LLC, began its journey in 2013. The minimum package starts from Rs 70,000, and goes up to Rs 3 lakh. The company has an office in Gurgaon but also operates from outside India. According to users, operating out of India resulted in a lot of problem in the beginning but now things are improving.  But some have said that their distribution is still weak. Their own website lists books published by them but you cannot buy those books from their website.

Pothi is based out of Bangaluru and began its journey in 2008. They operate in a slightly different model from other self-publishing companies in India. They do not offer publishing packages, but offer the services a la carte and charge the cost of printing books. The costs and rates are not displayed in Pothi website. However, their service rates are economical, according to users. Their online distribution is limited to Flipkart and Amazon.

Educreation is based out of Delhi and is said to have started operations in 2011. Apparently, they climbed the charts by offering a highly discounted rate for self publishing. Allegedly after complaints by users regarding faulty services, it does not claim to be a self-publishing company. It claims to be a traditional publishing company for new authors. They have removed the package costs from their website and instead list show how to submit manuscripts.