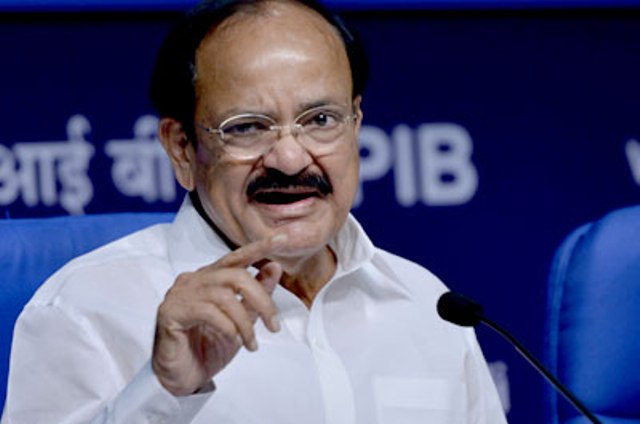 Kolkata, Nov 24 (IBNS):As part of the Vigilance Awareness Week from Oct 30 to Nov 4, the Central Vigilance Commission (CVC) organised the Vigilance Excellence Awards. IT applications of five government departments/PSUs in each category were shortlisted by the CVC, and the winners were awarded by Vice President of India Venkaiah Naidu.

Department of Telecom (DoT) bagged the second prize (Excellence) in the category “IT initiatives to ensure transparency in the organisation” for “Transparency in e-auction of spectrum in 2016”. The spectrum e-auction is conducted by mjunction since 2015 on behalf of DoT.

The 2015 and 2016 spectrum auctions have been conducted by mjunction on their indigenous developed software platform for DoT. Last year mjunction facilitated sale of 964.80 MHz telecom spectrum, generating INR 65,789.12 Crores in revenue.