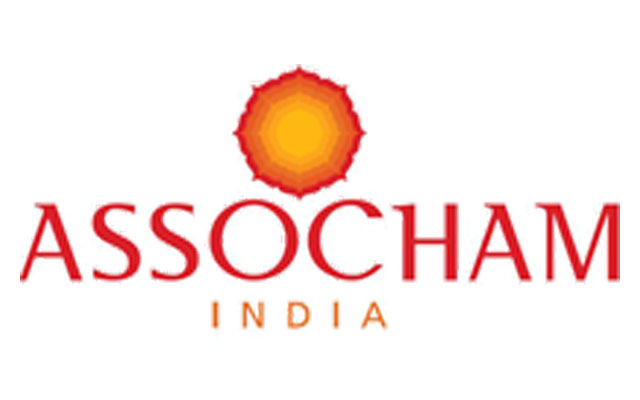 New Delhi, Nov 24 (IBNS):  Batting for one-time solution for the vexed issue of ‘assured return’ on Private Equity investment, the  ASSOCHAM has written to Finance Minister Arun Jaitley, urging a meeting between his officials and the global private equity funds so that investments worth several thousand crores of rupees stuck in litigation can be freed.

Pre-agreed price rights and fixed ROE (Return on Equity) clauses have become an integral part of most private equity (PE) deals all over the world.

“Similarly, India witnessed an increasing trend where companies entered into such covenants and committed fixed ROE conversions either directly or indirectly. However these agreements have run into regulatory hurdles. This has led to a precarious situation of uncertainty over the exit of the PE investors from the deals and has affected the overall the market sentiments which has directly affected the fund raising ability of the Indian firms,” the chamber said in identical letters to the Finance Minister and Reserve Bank of India Governor Dr Urjit Patel.

It said while the Government wants to  earnestly  address the issue of  assured return for the PE investors for the future, it is equally important to address this issue with regard to earlier investments struck up at various stages of litigation (like Arbitration, Courts etc.). In last two years, investments worth more than Rs 3,200 crore have landed in courts.

Therefore, to send right signals to attract the FDI into the country, ASSOCHAM has suggested that Ministry of Finance and RBI can invite the affected PE investors and discuss with them about the acceptable assured return as one time solution to resolve the pending issues which will help PE investors besides making India a much more attractive destination for FDI.”

While there seems to be a certain degree of choice in pricing for convertible securities, this is still subject to the overarching principle that foreign investor should not be entitled to any “assured exit price”.