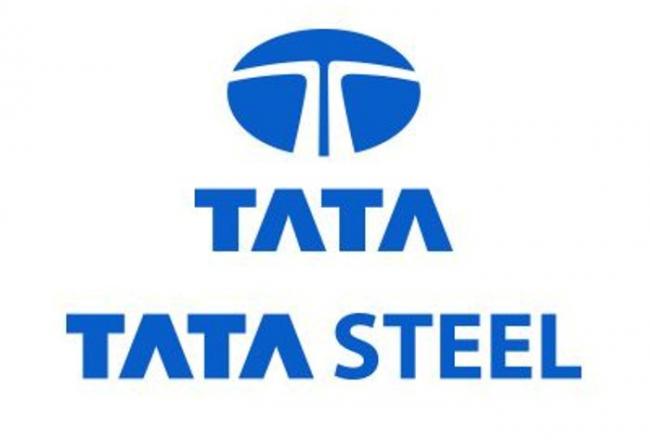 The BSPS has now been separated from Tata Steel UK and a number of affiliated companies.

As part of the RAA, a payment of £550 million from Tata Steel UK has been made to the BSPS and shares in Tata Steel UK, equivalent to a 33% economic equity stake in the company, have been issued to the BSPS Trustee under the terms of a shareholders’ agreement.

Tata Steel UK has also agreed to sponsor a proposed new pension scheme, subject to certain qualifying conditions being met. Now the RAA has completed, all members of the BSPS will be invited to transfer to the new scheme.

If the qualifying conditions are met, members who choose to will transfer to the new scheme. The new scheme would have lower future annual increases for pensioners and deferred members than the British Steel Pension Scheme, giving it an improved funding position which would pose significantly less risk for Tata Steel UK.

The BSPS Trustee will, in due course, communicate with all scheme members about the separation and the proposed new pension scheme.

Koushik Chatterjee, Tata Steel’s Group Executive Director, said: “The completion of the RAA follows many months of hard work to provide the most sustainable outcome for pensioners, current employees and the business."

“I would once again like to extend my gratitude to all the stakeholders - in particular The Pensions Regulator, Pension Protection Fund, the Trustee of the British Steel Pension Scheme, its members, the unions, our employees and the governments of the UK and Wales. Without their significant time and effort, as well as constructive engagement, this process would not have been completed," said he.

“Although much work is still needed to ensure the business is competitive in future, the next step in this pensions process involves necessary formalities to set up the new scheme with a lower risk profile following the necessary member consent process led by the trustee. This will take some time to implement given the wide membership base of the scheme. The net financial impact of the RAA including the payment of the agreed £550 million settlement amount will be reflected in the Q2 FY18 financials for the company,” he added.