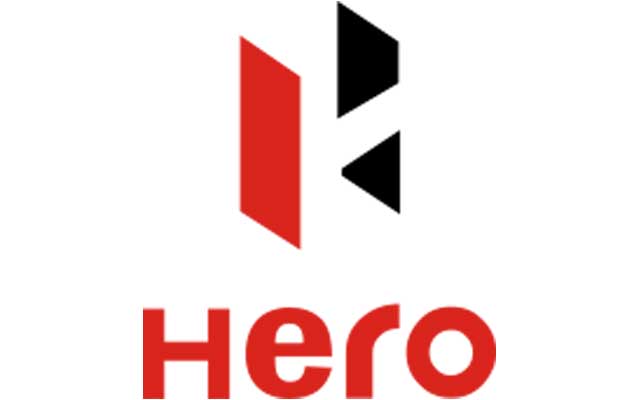 Riding on popular demand for its exciting range of two-wheelers, Hero MotoCorp sold 678,797 units of two-wheelers in August 2017, thereby registering a growth of 10% over the corresponding month last year when the company had sold 616,424 units, the company said in a statement.

Hero’s previous highest in monthly sales was recorded in September 2016 when the company had sold 674,961 units.

Maintaining a consistent trend of six-lakh-plus sales for the fourth consecutive month, Hero MotoCorp sold 661,490 units in the domestic market in India, while its Global Business – spanning 35 countries across Asia, Africa and South and Central America - contributed 17,307 units, the company further said in a statement.