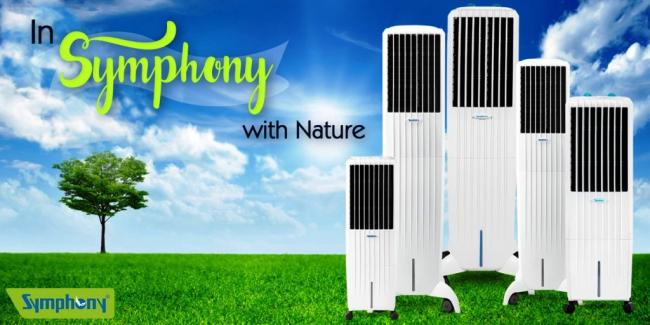 The company has declared 1st interim dividend of 50% i.e.  Rs. 1/- per equity share of Rs. 2/- each amounting to Rs. 842 lacs including dividend distribution tax.

Commenting on the financial performance of the Company, Nrupesh Shah, Executive Director of Symphony Limited said that "degrowth in sales is on account of erratic summer in most parts of the country. In general for summer related industry, it was not a good quarter. Moreover on account of introductory prices of touch range profitability is impacted temporarily. However, compared to other players in the Industry, Symphony was not only least affected, but maintained its absolute market leadership with more than 50% market share in organised market. Further, profitability margin and sales growth are expected to be robust for September as well as December quarter."