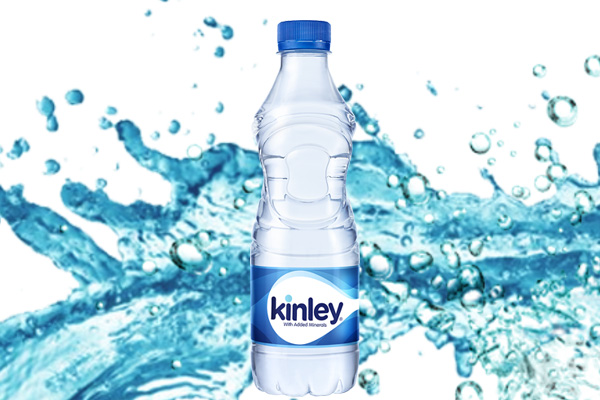 Coca-Cola announces the reduction of price for Packaged Drinking Water

India Blooms News Service | | 29 Jun 2017, 05:40 pm
#CocaColaIndia, # Kinley, # GST, # ValueWater, # VirtuousFruitCircularEconomy
Kolkata, June 29 (IBNS): As India gets ready to implement the Goods and Services tax (GST), Coca-Cola India, on Tuesday, announced its pricing strategy, which will provide better value for money and a range of choices to its consumers, according to the company.

The company said that it has advised its bottling partners to absorb a significant part of the price hike on its product portfolio and pass on the benefits of price advantages to the consumer, wherever possible.

T Krishnakumar (KK), Business Unit President, Coca-Cola India & South West Asia, said: “GST is a landmark reform for creating a unified taxation system in the country. Since GST is expected to propel India’s growth story forward and benefit society at large, we are committed to provide our consumers with the right value for money with various refreshing options. We will pass on the taxation benefits to the consumers and make all attempts to absorb the maximum impact of the escalation of tax in some categories of our beverage portfolio.”

Starting with Packaged Drinking Water (PDW), the company has advised its bottling partners to reduce the price of its signature water brand ‘Kinley’ and said it will also launch affordable ‘Value Water’ segment priced significantly lower than the current portfolio of Kinley water.

Though the tax incidence on juices/juice based drinks has gone up marginally (placed at 12% tax slab), the company has decided to absorb this increase and hold the prices.

The company will continue to provide new variants of fruit juices as committed in its ‘Virtuous Fruit Circular Economy’ Initiatives.

Aerated beverages have been the worst hit category of beverages; it has undergone series of tax hikes both at the central and state levels in the past few years, according to reports.

The proposed tax of 40% is significantly higher than the current weighted average national tax incidence.

The company said that it has therefore no choice but to minimally increase prices even after absorbing a significant portion of the tax increase.

It will however, launch an affordable range of aerated beverages to cater to price sensitive consumers.

Recently, the company announced its plan for creating a ‘Virtuous Fruit Circular Economy’ for sustainable agriculture and provide forward linkages to the Indian farmer.

This can be broadly put under four major initiatives — adding juice to the sparkling portfolio, enhancing local fruit variants within existing juice portfolio, launching a new range of products, and exporting Indian fruits to global systems.

The company said its recently expanded portfolio, introducing Minute Maid Pulpy Mousambi and Fanta Fruity Orange that both contain 5%  juice from fruit grown on Indian farms, is part of its plan for sustainable agriculture.