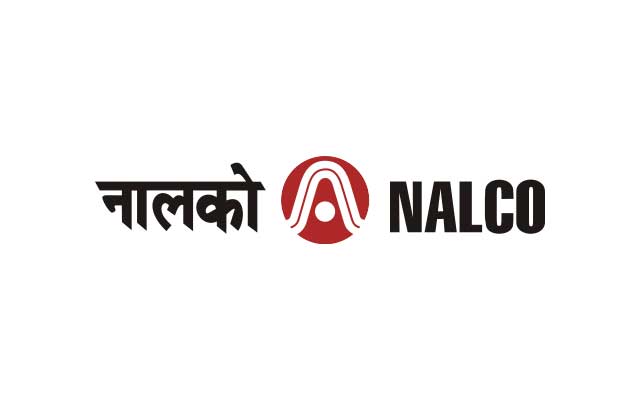 India Blooms News Service | | 28 Jun 2017, 07:52 pm
#Centre, #NALCOExpansion, #Odisha
New Delhi, June 28 (IBNS): It has come to the notice of the Government of India regarding a news item appearing in some section of the Press that Government of India is trying to privatise the National Aluminium Company Limited (NALCO) through buyback and offer for sale (OFS).

Due to such news items, NALCO is facing agitation by its workers.

The Ministry of Mines in order to clear any "misleading information" has clarified that NALCO is a prestigious Navratna Central Public Sector Enterprise and the Central Government appreciates its role in the progress of the country as well as State of Odisha.

The Central Government is making all possible efforts to improve and further expand the capacity of NALCO so that it becomes a major producer of aluminum in India as well as at global level.

The Ministry of Mines is facilitating NALCO for enhancing its production capacity of Alumina Refinery by setting up of 1.0 MTPA Alumina Refinery (Stream-5), Damanjodi under Phase-3 Expansion of M&R unit at an estimated cost of Rs. 5540 Crores.

To augment the bauxite reserves of the company, the Central Government has recently extended the reservation of Potangi Mines in favour of NALCO for further 5 years.