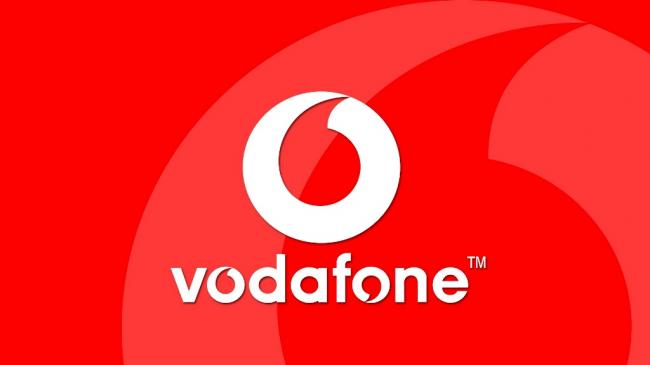 Netflix offers a wide variety of critically-acclaimed Netflix original TV shows including Narcos, House of Cards and The Crown, as well as films, documentaries and original stand-up comedy specials including Vir Das: Abroad Understanding and the upcoming Things They Wouldn’t Let Me Say by Aditi Mittal.

In addition, Vodafone India has entered into a carrier billing partnership with Netflix, which will allow Vodafone subscribers to enjoy the benefit of carrier billing and seamless month-to-month payments within the same bill.

Sandeep Kataria, Director - Commercial, Vodafone India, said: “We have done an extensive Data usage analysis of our customers and found that our Postpaid Red customers spend a significant amount of time on video streaming.  Also, subscription to Video on Demand services is also on the rise amongst our customers. The increased uptake of video content has led us to enter into strategic partnerships with marquee digital media players like Netflix. We are excited to partner with Netflix to provide our customers a great content experience with Vodafone SuperNetTM – 4G Data strong network.”