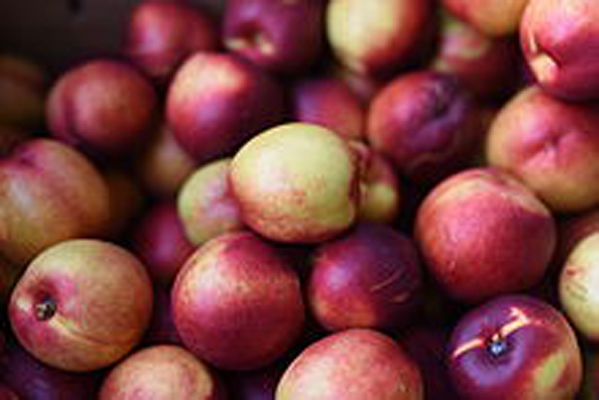 India's retail inflation in May falls to 2.18 pct

The rate showed a downward movement as compared to 5.76 per cent in the same month of last year.

Meanwhile, India’s industrial output grew at 3.1 percent in April 2017 from the corresponding period last year, according to the quick estimates of Index of Industrial Production (IIP), said the government on Monday.

The Quick Estimates of Index of Industrial Production (IIP) with base 2011-12 for the month of April 2017 have been released by the Central Statistics Office of the Ministry of Statistics and Programme Implementation.

The Indices of Industrial Production for the Mining, Manufacturing and Electricity sectors for the month of April 2017 stand at 99.9, 117.9 and 150.6 respectively, with the corresponding growth rates of 4.2 percent, 2.6 percent and 5.4 percent as compared to April 2016 (Statement I). The cumulative growth in these three sectors during April-March 2016-17 over the corresponding period of 2015-16 has been 5.4 percent, 4.9 percent and 5.8 percent respectively.

In terms of industries, fourteen out of the twenty three industry groups ( as per 2-digit NIC-2008) in the manufacturing sector h ave shown positive growth during the month of April 2017 as compared to the corresponding month of the previous year (St atement II).

As per Use-based classification, the growth rates in April 2017 over April 2016 are 3.4 percent in Primary goods, (-) 1.3 percent in Capital goods, 4.6 percent in Intermediate goods and 5.8 percent in Infrastructure/ Construction Goods (Statement III).  The Consumer durables and Consumer non-durables have recorded growth of (-) 6.0 percent and 8.3 percent respectively.