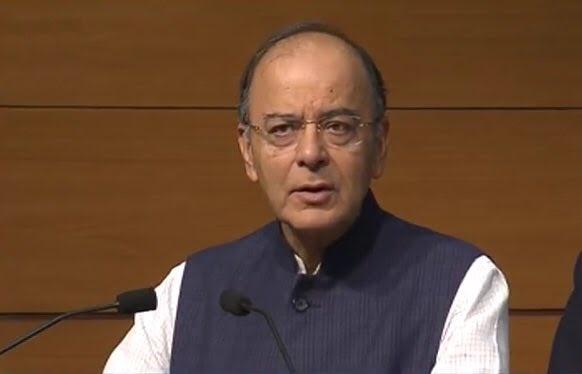 The finance minister chaired the meeting, where, among other things,  the issue of non-performing assets (NPAs) or bad loans were discussed in detail.

According to media reports, bad loans in the book of public sector banks has crossed rupees six lakh crore and the minister is keen to expedite the recovery of the same.

This meeting is the first meeting after the amendment was promulgated.