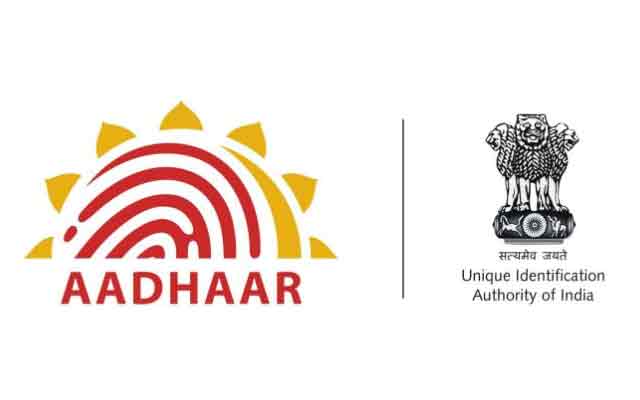 Aadhar made must for filing tax returns, new PAN from July 1

The new move will be effective from July 1.

The Supreme Court on Friday said that only those without an Aadhar Card will be exempted from linking it with Permanent Account Number (PAN), while ruling on mandatory requirements of Aadhar card for Income Tax Return (ITR), according to media reports.

However, the top court said that those who are in possession of both must get them linked for filing IT returns, media reports said.

The Income Tax department has been urging tax-payers to link their PAN  with their Aadhar Card.

The department said that linking of Aadhaar and PAN will be useful for e-verifiaction of Income Tax returns using Aadhaar One-Time Password (OTP).