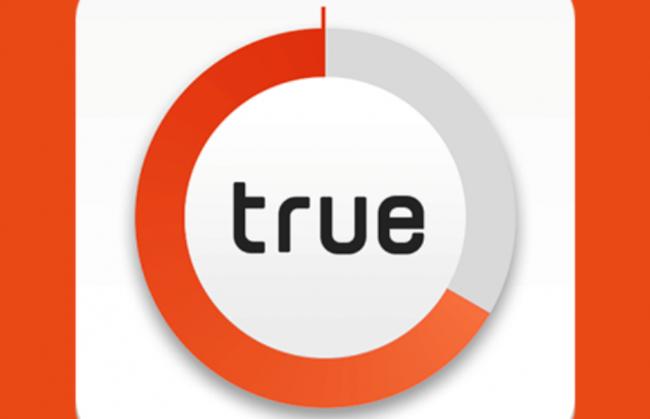 The app has received a tremendous response in the recharging frequency on its platform post the launch of ‘One-click Recharge’ feature announced earlier in the year.

The one-click recharge feature facilitates easy phone bill payments for users at the click of a button.

True Balance who raised Rs 100 crore in Series B round of funding from renowned VCs are focusing on enhancing the platform’s features.

The app which is currently providing recharging options for telecom players including Vodafone, Aircel, Airtel, Idea, BSNL, Reliance, Tata Docomo, Telenor(Uninor),  had recently received a strong demand in the market for the introduction of Jio recharge feature driven primarily due to the telecom player’s recent expansion in the marketshare in India.

The multiple payment is a feature which lets the users choose both points and credit card as a payment method when they check out, in addition to the previously available payment methods such as bank transfer and points earned by participating in events.

Speaking on their strategy on feature enhancements in India, Charlie Lee, CEO, True Balance said: "Thanks to the one-click recharge feature, we have witnessed a surge in the number of users recharging their data and have doubled our revenue from service charge on a month on month basis. We will continue to focus on updating our recharge features to boost sales and expand business model by increasing an in-app advertising.”