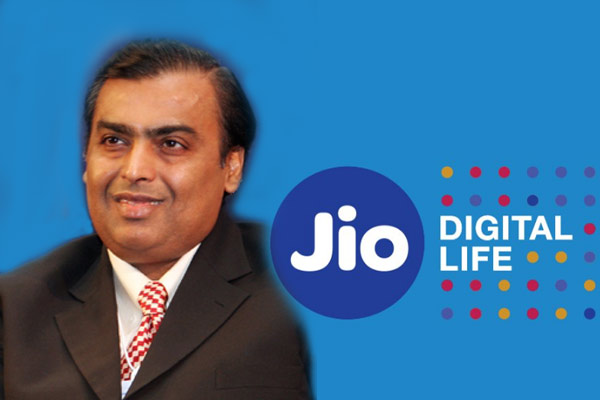 Referring to the Reliance Jio wave that hit India, Forbes in its reports said: "Bringing the internet to India's masses. Oil and gas tycoon entered the country's telecom market with a bang, offering fast internet at dirt-cheap prices. Gained 100 million customers in six months and set off a wave of consolidation in the market."

The report quoted the Indian businessman as saying: "Anything and everything that can go digital is going digital."