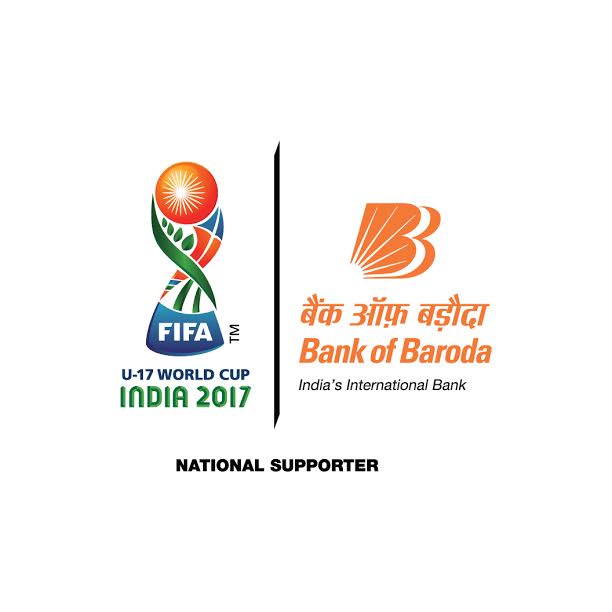 India Blooms News Service | | 16 May 2017, 06:51 pm
#BankofBaroda, #FIFA
Mumbai, May 16 (IBNS): Bank of Baroda in association with the Local Organizing Committee (LOC) for the FIFA U-17 World Cup will launch the e-ticketing platform for the upcoming FIFA U-17 World Cup in India.

The platform will be inaugurated by football legend, Carles Puyol, on Tuesday, May 16th and will mark the beginning of ticket sales for the event.

This platform, which is also the ticketing gateway will integrate purchase of passes through various digital modes such as internet banking, debit and credit card facilities.

In an Endeavour to honor the Mohun Bagan Athletic Club’s (Kolkata’s iconic football club) monumental achievement of winning the IFA Shield in 1911, ticket sales will go live at 19:11 pm on the day of the launch.

Commenting on the occasion, P S Jayakumar, Managing Director & CEO, Bank of Baroda said, “We are delighted to have partnered with FIFA U-17 World Cup which is a sporting milestone of India and will host players from across the globe and their millions of fans.”

In addition to launching the sales, Bank of Baroda is also participating in the Mission XI Million Football Festivals and workshops the latest of which is scheduled on May 17 at Andheri Sports Complex.

The theme, ‘Mission XI Million', is to encourage millions of children across the country to play football, thereby increasing the awareness of the game in the country.

The games will commence from 6th October 2017 and will be held at six locations across the country, namely- Mumbai, Delhi, Goa, Guwahati, Kochi and Kolkata.