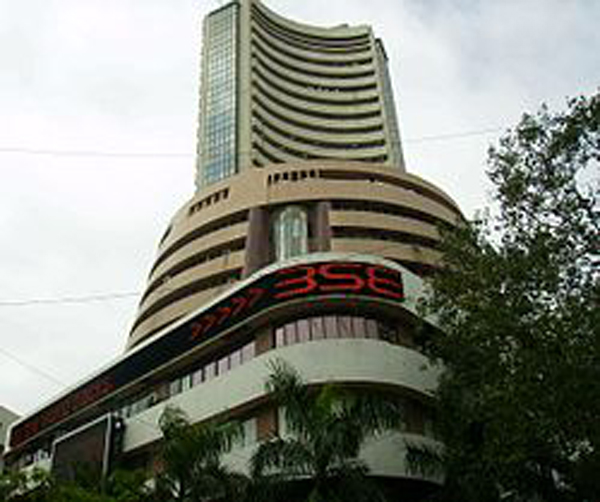 The company said that its standalone profit jumped 188.4 per cent to Rs 2,024.6 crore, largely driven by net interest income and lower provisions but it was capped by a decline in other income and operating income.

ICICI Bank's bad loans increased sharply, which the company attributed to one account in cement sector, according to media reports.

The company reported that deposits at the end of March quarter stood at Rs 4.9 lakh crore, up 16.3 per cent compared with the same quarter last year.