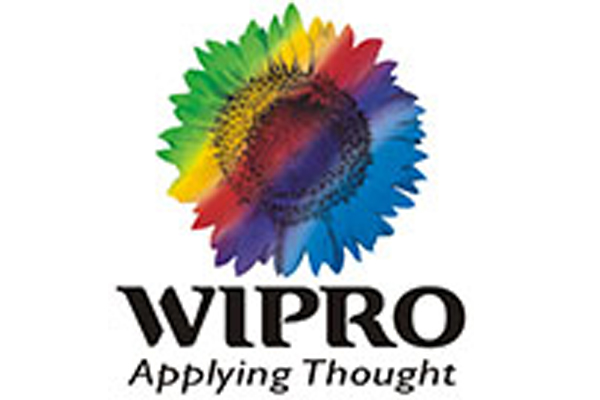 Wipro posted the results for the quarter and year ended March 31, 2017 on Tuesday.

The company said that its Board of Directors has recommended 1:1 bonus issue.

“We delivered revenues within the guidance range in our fourth quarter,” said Abidali Z. Neemuchwala, Chief Executive Officer and Member of the Board. “We are confident that the recovery in Energy & Utilities and our demonstrated strength in Digital will help us improve our growth trajectory during the course
of the current financial year.”

Jatin Dalal, Chief Financial Officer, said, “We continue to maintain our focus on operational improvements and productivity enhancements. We sustained strong cash generation in FY17 even as the currency environment remained highly volatile.”