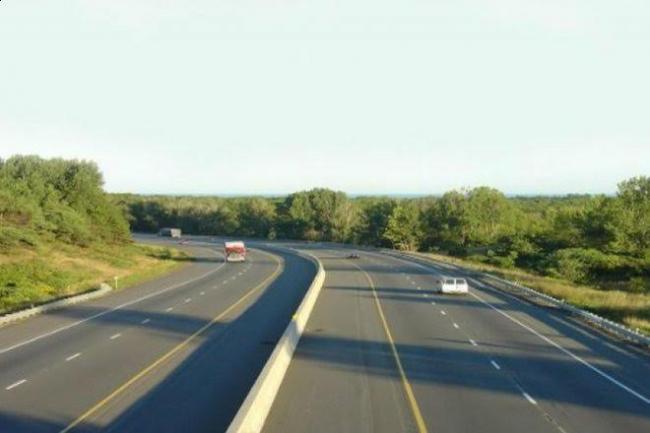 Popularly known as the Mumbai-Pune Expressway, it is one of the busiest highways in the state and is 94.5km long.

Said to be India's first six-lane concrete, high-speed, access controlled tolled expressway, it has reduced the travel time between Mumbai and Pune to nearly two hours.

The media quoted Maharashtra State Road Development Corporation Ltd (MSRDC) as saying that a 2004 state government notification announced that every three years, starting 2005, there would be an 18 per cent rise in toll on the highway.

The complete highway was opened to the public on Mar 1, 2002.

However, four RTI activists have claimed that the state should stop collecting toll on the expressway as it has recovered the funds to build the expressway, media reports said.