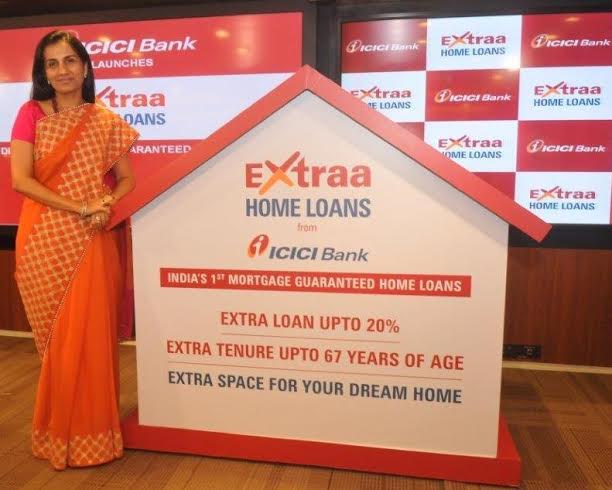 The mela was organised at Kadamba bus stand, which was open for all bus owners and general public.

The bank periodically organises coin exchange melas to offer a free facility of exchanging acceptable soiled and mutilated currency notes with fresh currency and coins to the general public.