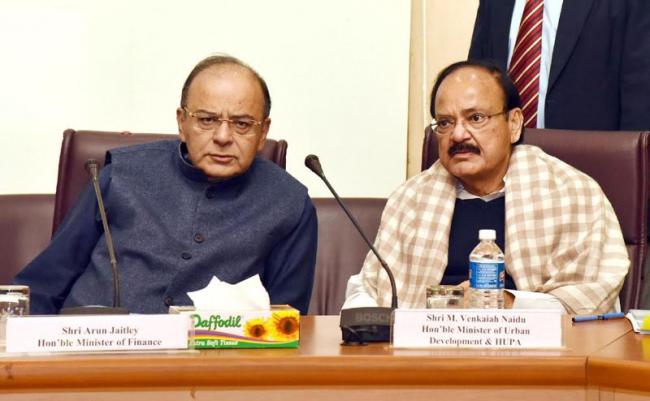 The government refuted  allegations of interference as was raised by an RBI union.