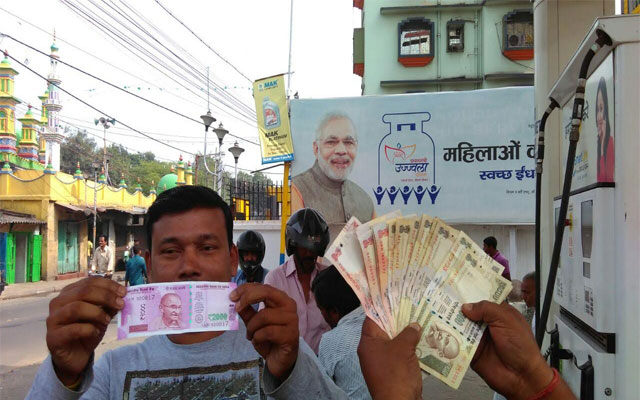 “Talks of cashless economy are simply useless in a country like India where majority the people is illiterate and has no access to internet facility,” said Dreze, a Belgian-born Indian development economist.

He made this observation while participating in a public hearing on currency ban organized by the Communist Party of India-Marxist-Leninist in Patna on Friday.

Listing demerits of such move, Dreze said ban on cash transaction would force the unorganised sector to go to malls which apparently would destroy the small shops.

“The Narendra Modi government is surely not working in the interest of common men,” said Dreze, a development economist who conceptualised and drafted the first version of Mahata Gandhi National Rural Employment Guarantee Act (MGNREGA).