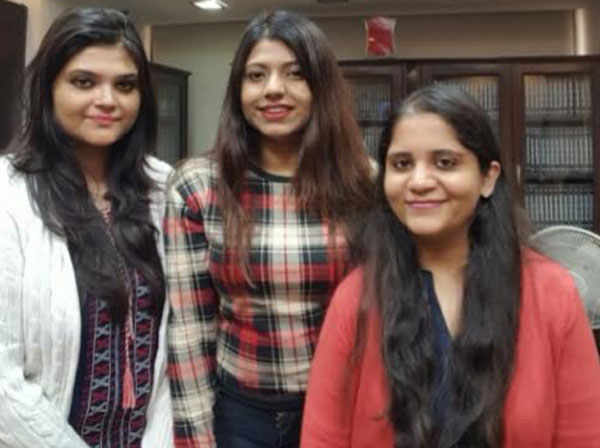 I'm trying to build Burgeon Bizsupport as a one stop shop: Roma Priya

India Blooms News Service | | 30 Nov 2016, 03:49 pm
#Roma Priya, # Burgeon Bizsupport
A young Delhi based lawyer focused on supporting startâ€“ups with capital raising as well as other legal requirements, Roma Priya is extremely passionate and enthusiastic about the startup ecosystem in India and strongly believes that the sector has a huge potential for growth. She incorporated her own company Burgeon Bizsupport in October 2015 and plans to make it a one stop shop. In a chat with IBNS correspondent Sudipto Maity, Roma discusses the startup ecosystem, her company and demonetisation. Excerpts:

Tell us a bit about yourself and the your company, Burgeon Bizsupport.

I have been providing legal services for the last five and a half years. Previously I worked with Sand Hill Counsel and I used to operate from their Delhi office and then I incorporated my own company in October, last year. We work with startups and help them in their investment structuring. I could typically be representing the startup or the investor. The investor could be an angel, an institution, a fund or a group of angels. We work with some of the biggest names in the country.

I think in the last one year we have done 85 venture deals, which is commendable. I'm trying to build Burgeon Bizsupport as a one stop shop. I don't only want to call it a law firm, don't to say that I only render legal services. I want to make life simpler for the startups for while providing holistic service.


What is your tip for aspirants looking for a similar career as yours?

I relate to what I do. So I would suggest any lawyer to relate to the industry you are trying to operate in. I am very entrepreneurially driven and I have deep interest in business. I know the business models of my clients, out of interest. So, interest is also very important. Integrity is another important aspect and also understanding the client is. As lawyers who are working in the venture industry, one of the primary thing you have to understand is that you have to meet the premiere goal and objective. I try and operate from that perspective. I try to keep my integrity intact, check every document that goes out from my office thoroughly, so that there is very little that the client needs to worry about. 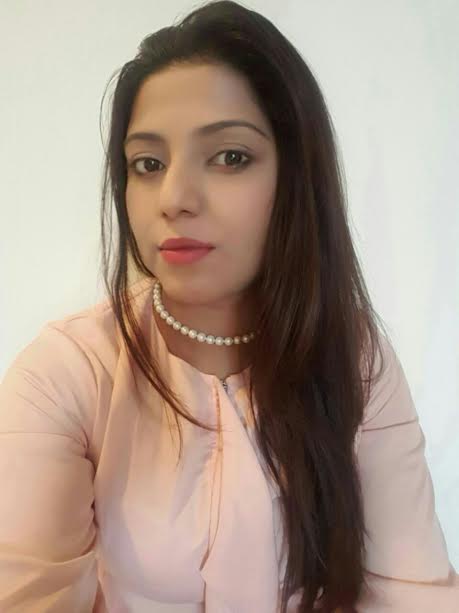 What do you make of the startup ecosystem in India?

The startup ecosystem in India is in its initial stage and growing. We have seen so many companies coming up in the last five and a half years and I have seen it from the scratch. I have seen it evolve. There are so many people in the country today who have this option of getting out of college and becoming an entrepreneur, which did not take place in our country a while back. But now with funding available, I think this sector will see exponential growth. India will be a primary hub for startups in the future.


What's your stance on demonetisation?

I personally feel it is a very good step, a step in the right direction. This will benefit the country.


But will it benefit the startups?

There's two ways to look at it. The e-commerce or the food delivery sector might witness a slight slowdown, because a lot of people operate in cash. but things will stabilise slowly and in the long run it'll benefit startups.

Are you suggesting that the startups have taken a hit due to demonetisation?

No, I'm not saying that the startups have taken a hit due to demonetisation. I don't think this is going to harm businesses. Certain sectors like e-commerce will see a slight decrease in order, but it will not remain the same for long. This will aid the country in every way.


What's the best sectors for startups in India at the moment?

I think the Artificial Intelligence sector is picking up a lot of interest. 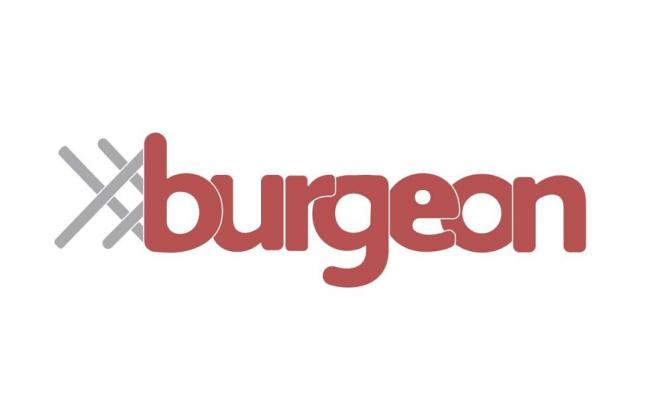 What are the risks that one has to take in order to float a startup?

One should take a very good look at the world around and should understand that because it is an evolving system, there is no guarantee of success. That's the biggest risk. There are so many external factors working, so one needs to understand that the thing you are creating with so much love might not culminate into something that you desired it to be. Other than that I will say this is the best form of learning one can have because it's just the way it is when you build something from scratch. Your learning capacity increases.

Which Indian state is the most startup friendly according to you?

I'm not sure how you would compare the states as there are very few thing that fall under the states, it's mostly central. As hubs I see Bangalore,Gurgaon and Mumbai as the central hub of startups, but I don't think you can directly co-relate it with a state and say that this state is better that the rest.


How's India faring as compared to others in the startup sector?

There are few things that the government is working on, trying to make things simpler. The formation of a company today is much simpler than it used to be, which is a positive step. India is coming up with policies, reforms and legislation which will make the life of an entrepreneur simpler. I think drawing parallel between different countries is sometimes unfair because each country has its own system. Having said that, India is moving ahead with a good speed and we will be a startup hub in the near future.


Do you think that the present government is more 'pro startup' in nature?

It seems like the present government's focus is more on startups. There's a lot of talk around this, about tax-benefits, they are also coming up with new ways to make life simpler for the entrepreneur. People are recognising the company, the entrepreneur, so I think that this government is a lot more proactive with regards to the startup ecosystem as compared to the previous government.

What are the legal dos and donts while floating a startup?

Spend a little amount of time to get the basics right and to get it right is to get the entity right, to get the co-founders split right. A lot of people go wrong there. Also get the compliance right, see that there is no non-compliance. Other than that, the focus should be entirely on business.