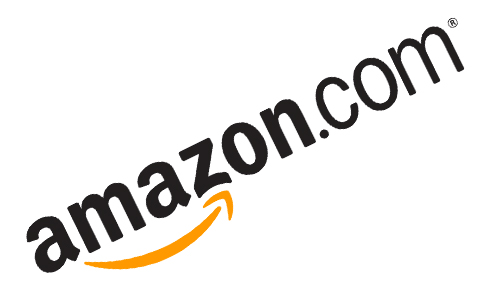 The funds would be used for supporting its rapid growth and enhancing the customer and seller experience in India.

“After our first year in business, the response from customers and small and medium-sized businesses in India has far surpassed our expectations,” founder and chief executive officer (CEO) of Amazon.com Jeff Bezos said.

Bezos said the company saw huge potential in the Indian economy and for the growth of e-commerce.

He also thanked the customers in India and said: “India is on track to be our fastest country ever to a billion dollars in gross sales.”