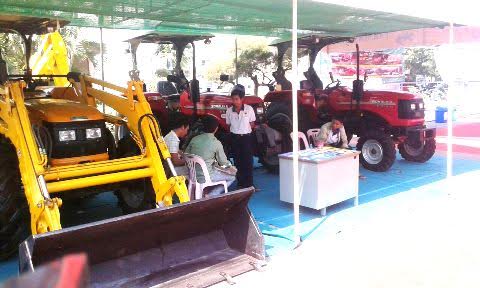 EEPC India said in a release that while Prime Minister Narendra Modi's initiative to fight black money and corruption through demonetisation is a welcome move, certain segments have been facing difficulties.

In a presentation to the Commerce and Industry Minister, Nirmala Sitharaman, the apex body of engineering exporters said that certain segments such as farm equipment , steel rolling  have been affected by the demonetisation.

To alleviate the difficulties of the engineering industries, the limits for withdrawal from the current account at Rs 50,000 and OCC (Open Cash Credit) at Rs 25,000 may be increased, said EEPC India.

"This is inadequate and affecting most of the small and medium scale units. For instance, some companies have a weekly system of wages where workers  seek payment in cash. Even though they have bank accounts, they are unwilling to accept direct payment to their banks largely because if the amount exceeds Rs.50,000, it would lead them to forfeit their subsidy benefits for BPL account," said Ravi Sehgal, Senior Vice Chairman of EEPC India.

He said while the objective of the scheme is to curb generation of black money, "It  is quite well known that businesses have to incur transaction costs.  Steps should also be  taken to lower transaction costs for long term benefits. Besides, with the transport sector being affected by the demonetisation, the movement of export cargo has been," Sehgal said.