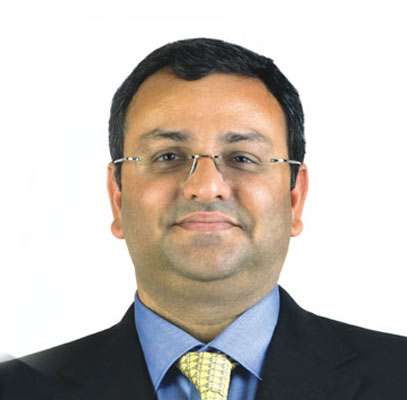 The Group has charged Mistry with rising expenses and impairment losses during his tenure as the Chairman.

He also described his removal as the chairman of Tata Global Beverages  (TGBL) "inaccurate and illegal."

Earlier, the Tata Group had issued a statement, saying that Mistry "betrayed trust" was "consciously dismantling" the company's age-old structure.

The statement had said that Mistry had no significant contribution to the group companies, except Tata Consultancy Services, as dividends had dividends had steadily declined.

"While dividend income was declining, expenses (other than interest on debt) onstaff increased from â‚¹84 crores to â‚¹180 crores and other expenses increased fromâ‚¹220 crores n 2012-13 to â‚¹290 crores in 2015 (excluding exceptional expenses)."

"There was little or no profit on sale of investments during these years, i.e. no significant divestments from Tata Sons’ portfolio, despite a planned list of divestments indicated from time to time," it had said.

The company said while  Mistry had shared some plans for growth and management structure when he was selected to be the group's chairman, he did not implement those during his tenure.

However, Tata Sons has perhaps made the most serious allegation against Mistry, saying he was "consciously" dismantling the establishment's age-old structure that stood on the vision and philosophy of the founders, thereby reducing the control of promoter company on the group companies, and thus, calling for a remedial action.

"...Even the then existing structure of the group which had stood the test of a long period of nearly 100 years by the visionary founders and generations of Tatas seem to have been consciously dismantled so that now the operating companies are drifting farther away from the promoter company and their major shareholder (except forperiodic presentations) through systematically reducing the effective control and influence of the promoter."

Mistry was removed as chairman of Tata Sons last month and was replaced by Ratan Tata as interim chairman of the $100 billion steel-to-software conglomerate.

He has this week also been removed as chairman of TCS, and Ratan Tata's close aide Ishaat Hussain will be interim chairman till a replacement is found.