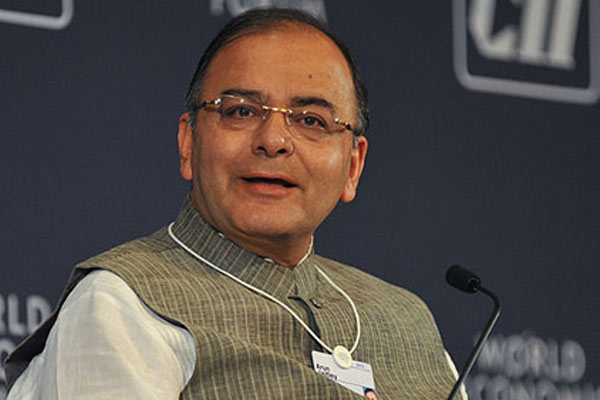 Finance Ministry reviews position on availability, distribution of all denomination of bank notes

In the first four days (from November 10th to 13th , upto 5 pm ), about Rs Three (3.0) lac crore of old Rs 500 and 1000 bank notes have been deposited in the banking system and about Rs 50,000 crores has been dispensed to customers by either withdrawal from their accounts or withdrawal from ATM’s or by exchange at the counter, read a government statement.

Within three four days, the banking system has handled about 21 crore transactions, it said.

The Ministry said banks have been advised to increase the Business Correspondents limit to Rs 2500 for withdrawal from bank accounts.

Banks have been advised to increase the exchange limit over the counter from the existing Rs 4000 to Rs 4500.

"Banks have been advised to increase the Cash Withdrawal limit at ATMs from the existing Rs 2000/- to Rs 2500/- per day in the recalibrated ATMs," read the statement.