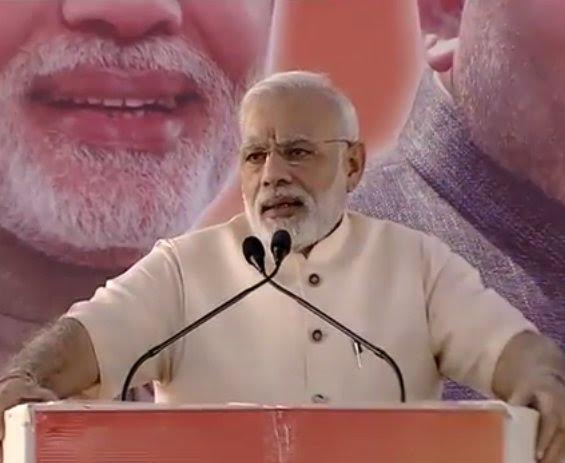 Satyarthi took to Twitter to laud the move and congratulate Modi.